As a result the Superpave mix design system was implemented only with volumetrics. Many factors have changed since the development of Superpave. These include the use of RAP, RAS, warm-mix additives, polymers, rejuvenators, fibers, REOB. Often these are used in combinations. Volumetrics wasn’t designed for such complicated materials and additional tests to validate trial mixtures were required.

Progressive DoTs looked for simple performance tests to supplement volumetrics. Typically the first addition was the Hamburg test. In fact Utah DOT were very early adopters of the test and purchased the first model produced by Cooper in the 90’s. They now use the highly successful successor to this machine, produced by Cox and Sons in Northern California. Added to many state specifications this test reduced rutting. Unfortunately, the leaner mixes which perform well in the Hamburg test are often susceptible to cracking. It is for this reason tests to investigate cracking were developed.

Cracking was a more difficult problem to crack. Fatigue tests, such as the four point bending test, developed by Carl Monismith at UC Berkley and produced by Cox and Sons, remain relevant but cost and test length make them suitable for research only. Some professors started to look at tests and ideas used in metallurgy and fracture mechanics. They applied this thinking to asphalt mixes, using simple existing lab equipment. This led to the development of two SCB tests and DCT, which use notches, and the Overlay and IDEAL CT tests, which do not. In the past these tests would look at peak load, or load drop off v cycles in the case of the overlay. For modern asphalt mixtures knowing the strength is not enough. 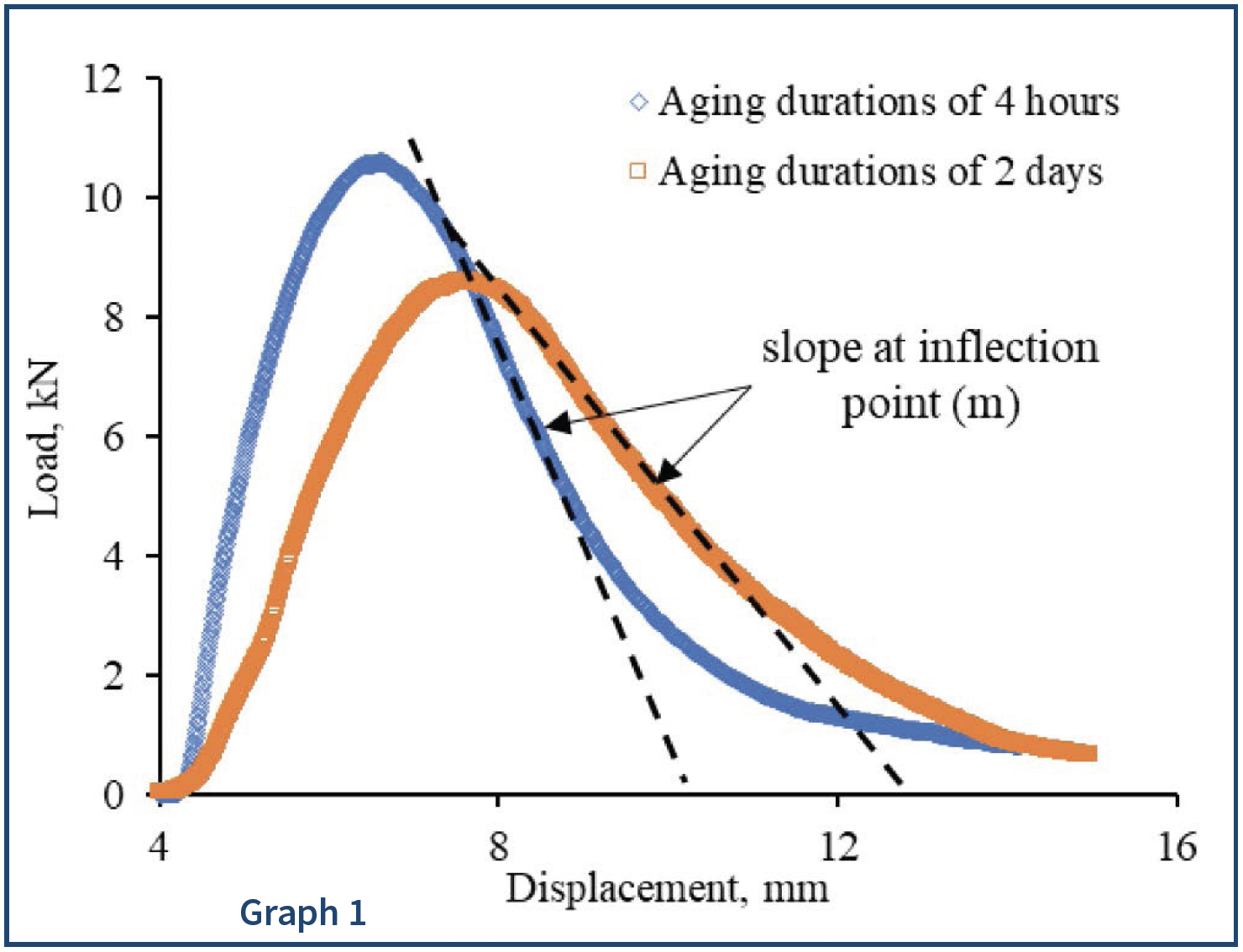 The Graph 1 shows two SCB result of two identical specimens. One was aged for four hours, the other for two days. Aging has increased the peak load of one specimen, but looking at its post peak slope it can be seen that the mix is brittle, suggesting failure will come more quickly once cracks begin. The post peak slope and the area under the slope are used to give a fuller picture of resistance to crack propagation.

At this moment the two most popular cracking tests are I-FIT and IDEAL-CT. Using one of these tests and the Hamburg wheel tracker it is possible to perform a balanced mix design.

The official description of balanced mix design is:

IS THE MOST RUGGED FRAME ON THE MARKET.

It is able to perform the following tests:

Uniquely amongst competing frames on the market the results are calculated on the machine. There is no need to copy to a USB and process on a PC, although the data is captured for anyone wanting to perform in-depth research. 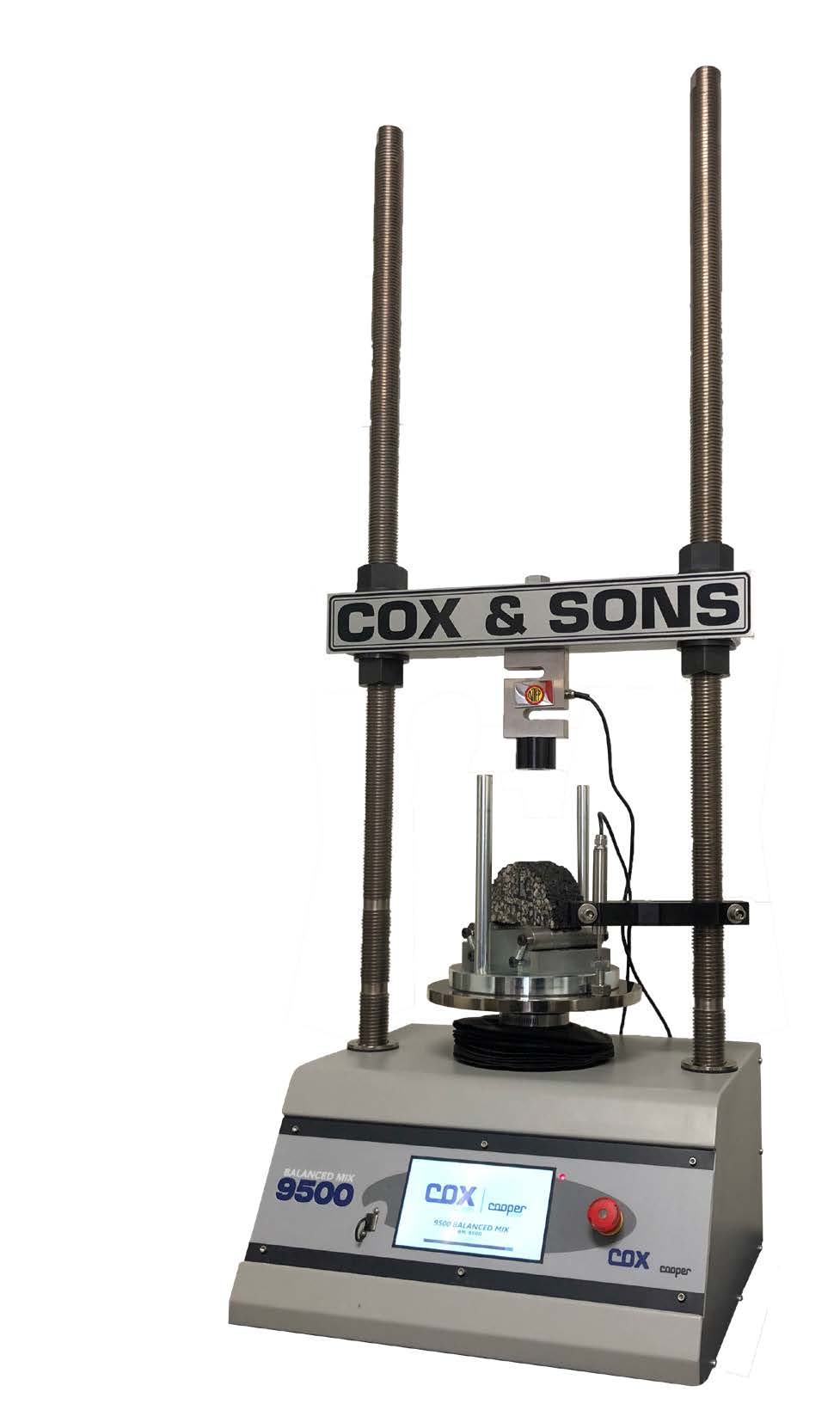