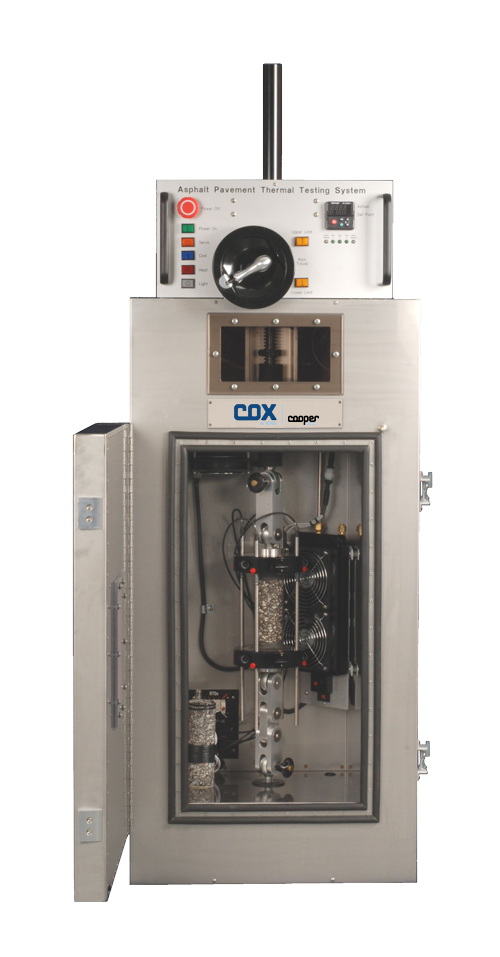 The Thermal Stress Restrained Specimen Test (TSRST) is used to determine the low temperature cracking susceptibility of asphalt concrete. In the early 1990s the TSRST was developed by OEM with Oregon State University (OSU) as part of the Strategic Highway Research Program. The test method became AASHTO TP10. The TSRST test has also been included as one of the tests within perform tests included in this standard. Now as a multipurpose low temperature testing machine the TSRST has been renamed the Asphalt Pavement Thermal Testing System (APTTS). With over 20 years of experience, and as the original developers of the TSRST OEM-Cox are the recognized word experts in the field.

Years of Experience In The Field